Gabriel Popescu and his colleagues at the University of Illinois have introduced a new instrument that promises to open fresh areas of study in label free cell imaging. Their real time fast SLIM technique can image at a maximum rate of 50 frames per second and provide in real time; quantitative phases images at 12.5 frames per second (50/4). With this new SLIM technique they are capable of achieving this fast rate by combining a fast LCPM (Boulder Nonlinear Systems) and a fast sCMOS camera (Neo, Andor Technology). In addition, they use their own novel software to perform phase reconstruction and display the quantitative phase images in real time.

SLIM is designed as an add-on module to a commercial phase contrast microscope. Popescu and his team used an Axio Observer Z1 from Zeiss (See Fig 1). SLIM relies on the spatial decomposition of the image field into its scattered and unscattered components, as is the case in phase contrast microscopy. The concept of image formation as the interference between these two components is fundamental to understanding SLIM’s principle. In addition to the conventional π/2 shift introduced between these two light components, we introduced further phase shifts in increments of π/2. This additional modulation was achieved by using a reflective liquid crystal phase modulator (LCPM). The LCPM is placed in the Fourier plane of this system which is conjugate to the back focal plane of the microscope objective which contains the phase ring. In Popescu’s setup, four images corresponding to each phase shift are recorded sequentially, to produce a quantitative phase image that is uniquely determined.

According to Popescu the camera used in this new SLIM method can be used in global shutter (snapshot) mode as it is capable of acquiring 50 frames/s at the full frame resolution (5.5 MP). Though the camera can be used at higher speeds with smaller frame sizes, the LCPM is the limiting factor in the SLIM set-up as it cannot load the phase rings at more than 50 Hz without introducing errors. Therefore, the maximum achievable acquisition rate of intensity images is 50 Hz which results in 12.5 images per second. By using a high speed solid state hard drive 2 MP resolution images at 50 frames per second can be captured and transferred for a large number of frames. The field of view (with a 40x objective) at full frame is around 300 x 250 µm2 which is more than 10 times larger than what they achieved with the previous SLIM implementation.

Beating cardiomyocyte cells were imaged using this new SLIM set-up to show the capability of the real-time SLIM for quantitative imaging of dynamic cells. Fig 2 shows an example of a SLIM image. This real-time SLIM system provides spatially and temporally resolved data describing the mass density distribution of live cells. For the first time, Popescu and his team were able to resolve the fast dynamics of cardiomyocytes.

The full range of sCMOS cameras from Andor technology are the ideal detector for SLIM. The Neo 5.5 and the Zyla 5.5 have a 5.5-megapixel sensor that offers a large field of view and high resolution without compromising read noise or frame rate. The Zyla 4.2 has a 4.2-megapixel sensor with a QE of 72 % at 600 nm. The sCMOS cameras from Andor have a small pixel size of 6.5 micrometers which ensures sufficient oversampling of the pointspread-function, even for objectives with low magnification (e.g. 10x NA 0.3; 20x NA 0.5). The read noise is very low, even when compared with the highest-performance slow readout CCDs. The Neo 5.5 and Zyla 5.5 can achieve a read noise down to 1 e-, while the Zyla 4.2 has a read noise of 0.9 e- , all without signal amplification, while reading out 5.5 megapixels at 30 & 100 frames per second respectively for the Neo 5.5 and Zyla 5.5 and 100 fps for the Zyla 4.2, thereby facilitating the live acquisition of dynamic events such as the beating of cardiomyocyte cells. 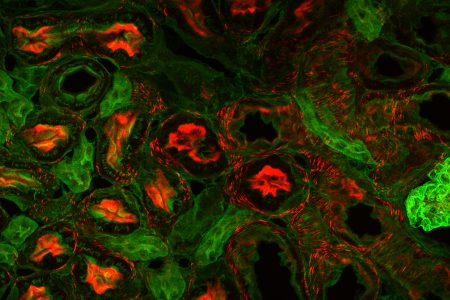 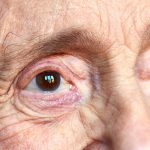 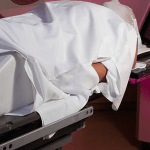 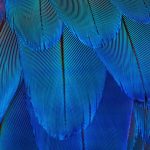