Andor Dragonfly – the Most Complete Imaging Solution Ever

Home / News / Andor Dragonfly – the Most Complete Imaging Solution Ever 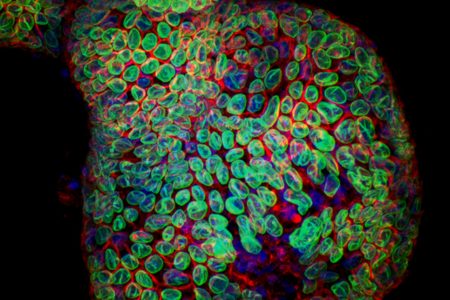 Dragonfly captures in 16-bit dynamic range, therefore can obtain both low and high signal detail within a single capture.

Dragonfly is designed to provide fast and sharp imaging of a wide range of specimens ranging from bacteria to single molecules at the cell membrane, embryos, organoids and fixed and acute tissue sections. Confocal illumination by hundreds of microbeams minimizes photobleaching and protects from phototoxicity, essential for successful live cell experiments. Dragonfly’s laser widefield imaging is seamlessly integrated with GPU-accelerated deconvolution, to embrace yeast and other thin specimen imaging, to reveal high contrast and excellent resolution at very low exposure levels. 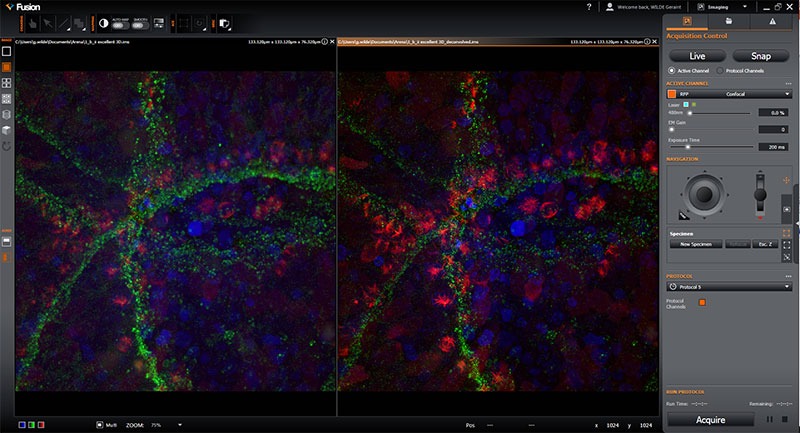 Dr Geraint Wilde, Product Manager for Microscopy Systems at Andor said “We believe that Dragonfly and Fusion herald a new chapter in confocal microscopy, fundamentally changing the user experience and allowing scientists to gather more high quality data in a shorter time than ever before. As a premier supplier of scientific detectors, with more than 10 years’ experience of the confocal market and over 400 systems in the field, we are in a strong position to deliver to the market a new concept for high-speed imaging. Feedback from beta testing surpassed even our highest expectations. Scientists found that gathering data was faster and lead to accelerated publication submissions; previously abandoned imaging experiments were re-established owing to the low photobleaching and depth of imaging made possible, and the multi-modality led to more questions being answered of a single specimen using a single imaging solution.” 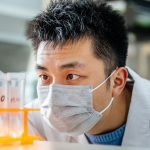 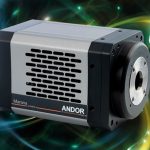 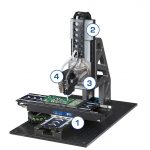